At Septembers meeting of Science Group 1 John Stirland gave a PowerPoint presentation entitled Science and Technology Advances. Subjects covered were the science of heat, light and constructional sciences which detailed the Brooklyn Bridge in New York and the Millau Bridge in France. The Brooklyn Bridge designed by John Roebling and completed in 1883 was so futuristic that today it has six lanes of traffic and carries 124,000 cars per day. The presentation also covered two types of renewable energy currently used with case studies of wind generation and hydroelectric power.
The environmental effects of wind power were debated covering visual impact and noise (which is minimal). The Three Gorges Dam in China which is the largest dam in the world was also discussed; this dam provides eleven times more power than the Hoover dam in America but did not fully meet the requirements of renewable energy as it created huge social injustice flooding 13 cities, 140 towns, 1600 villages and displaced 1.3 million people. Two short video clips were embedded in to the presentation one on technology change and the other on the future of space travel featuring the Orion rocket system from NASA. This was followed by another presentation from Terry Hill on binary computer language and Boolean algebra. 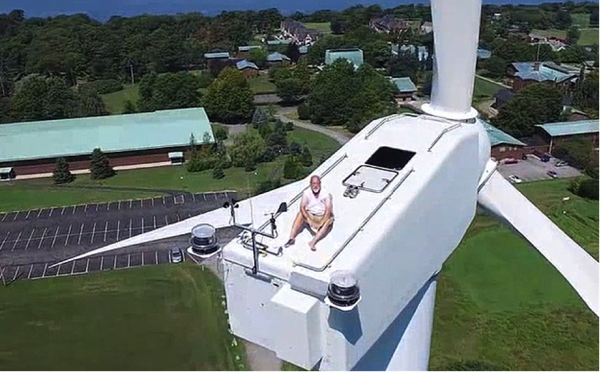 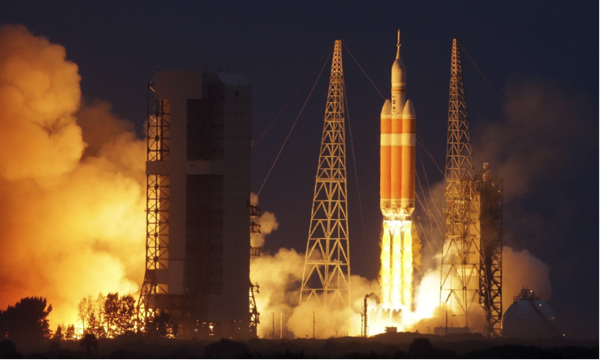 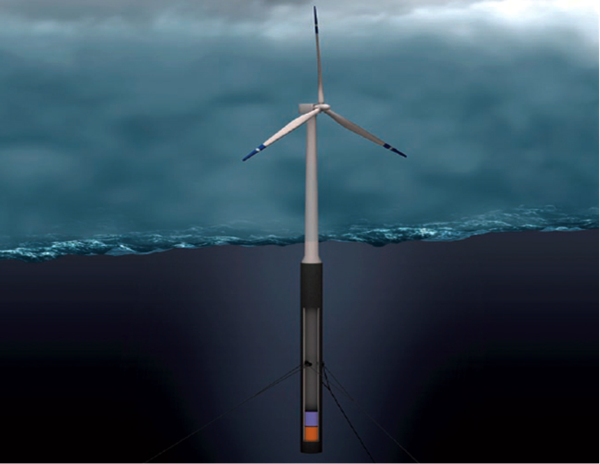 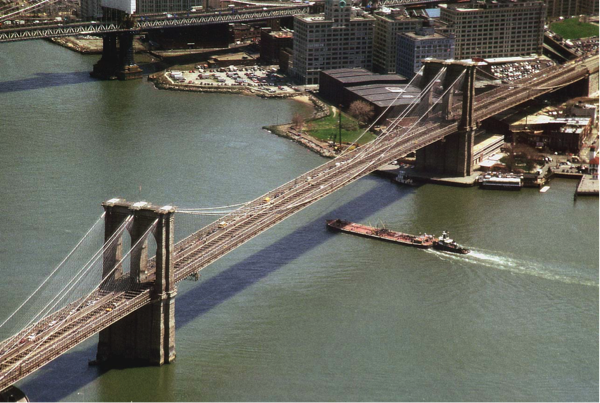 This entry was posted in Science Group. Bookmark the permalink.