The Pickleball Group meets every Thursday from 2pm to 4pm at Hucknall Leisure Centre.
There are 4 courts available which means that 16 members can be playing at the same time.

** New members are welcome to come along for a trial session. **
All you need are suitable clothing and non marking gym shoes/trainers i.e. black soles tend to mark the newly refurbished playing surface. 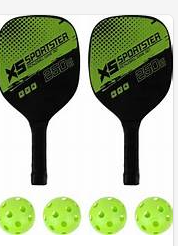 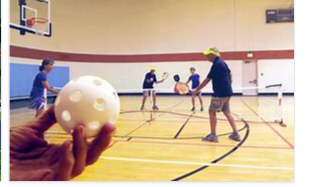 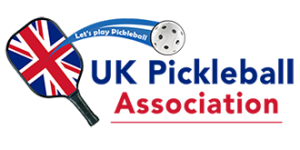 During the structural work and changes at Hucknall Leisure Centre courts have been booked at the Kirkby in Ashfield (Festival Hall) Leisure Centre on: Thursdays from 1pm to 3pm. Please note the change of times from our previous 2pm start.

Several members acted as an advance party and played our first session since early March 2020 on the 20th May, 2021. Covid protocols are in place which restrict each court to a ‘bubble ‘of 6 players. This worked well on the first visit. 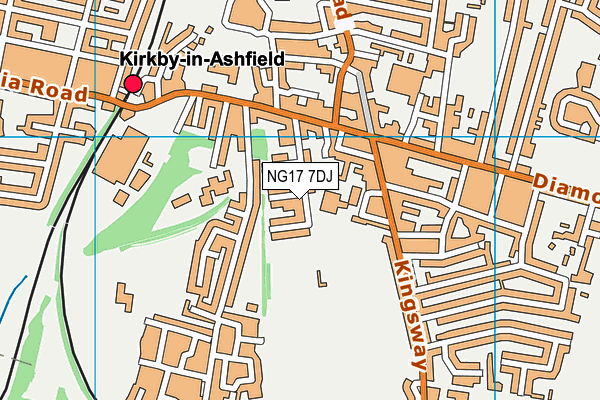 If any members wish to ‘have a go’ they are most welcome to a free first taster session any Thursday afternoon.

To contact David Rose, the group leader, please use the form below:-

Is Hucknall U3A unique in having the only Pickleball Interest Group in the UK? The players were introduced to the game by member Chris Garner who flies south to Florida for the winter. There the game is hugely popular with retirees, who mostly play outdoors. It is overtaking tennis in popularity as it is more suited to those whose most athletic years have passed and it’s a game that relies on touch and tactics and where raw power is largely negated. In the US there are tournaments in most states and the game is played by all ages, with professional coaches working from beginner to elite level. A Pickleball court has almost the same dimensions as a badminton court so many sports halls could offer this game. The net is set at 36 inches and players use a paddle (like a table-tennis bat on steroids) and an airball. The rules of the game are very simple and make for long rallies. 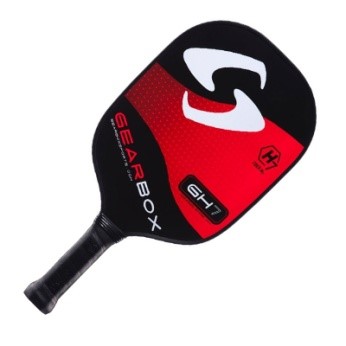 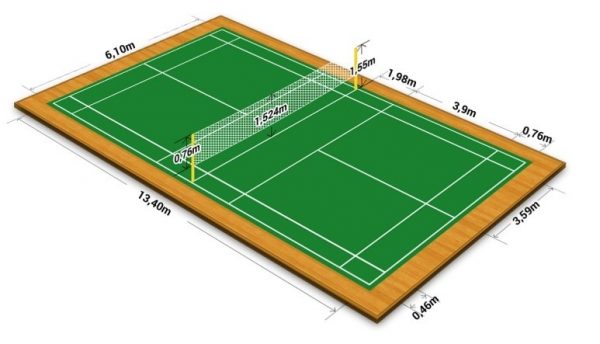 Basic equipment was bought to get the group started, but many members have now bought their own paddles. The group has 20 regular players but other members are most welcome to join us each Thursday from 2-4pm at Hucknall leisure Centre.

To contact David, the group leader, please use the form below:-

The regular Thursday afternoons from 2.00 – 4.00 pm will continue until December, 13th, when we will hold a fun end-of-term doubles tournament.

To contact David Rose, the group leader, please use the form below:-