May 2022
The recent meeting of our Science Group covered a wide range of topics. Firstly, we looked at Energy in the UK, which has recently become very topical and discussed widely, because of the conflict in Ukraine, which threatens the security of our energy supplies, and also the whole of Western Europe.

In particular, we looked at proposals for generating energy from water power, and the possibilities for a barrage on the River Severn, which was first proposed over 100 years ago.

Members of the group then heard from each other about notable ‘Women in Science’, which they had researched since the last meeting. Two of these women were: Rosalind Franklin, who was instrumental in the early research work on DNA in the early 1950s, and Rachel Carson, who campaigned in the USA against the use of the insecticide DDT. What was notable about these women was that they were largely unrecognized in their time, reflecting attitudes in the 1940s and 1950s.

Finally, we heard about how the importance of Maths gets overlooked, illustrated by the best-selling book ‘Humble Pi – When Math Goes Wrong in the Real World’. Maths is easy to ignore until a misplaced decimal point upends the stock market, a unit conversion error causes a plane to crash, or someone divides by zero and stalls a battleship in the middle of the ocean. Some thought-provoking topics.

We have a guest speaker Mick Leivers from CAST who are based in Newstead Village. Mick will be talking about the background to the development of Newstead and Annesley Country Park and their work with vulnerable children who they engage in various land based skills and activities.

After the break there is an opportunity for group members who have still to talk about their woman scientist to give their presentation.

We did not meet in April as it was Good Friday.

The meeting on May 20th, 2022, will be led by John Tedstone who has been researching the various proposals to build the River Severn Barrage. There have been numerous proposed projects over the years, initially to provide a safe harbour and more recently to generate electricity. However it is yet to happen.

Please remember your mini talk (2 minutes max) on the women in science. Bob McEwen will lead this segment and Terry Hill may be making a guest appearance.

At our March meeting we had a presentation about the different types of defibrillators and how they work. When the John Godber Centre model arrives we will have a demonstration of how to use it in practice.

Bob McEwen then enlightened us with his interesting illustrated talk about flies. He explained that flies are insects of the order Diptera, the name being derived from the Greek for two and wings.

Bob explained that Diptera is a large order containing millions of species including horse-flies, crane flies, hoverflies and many others. Although they themselves are usually considered to be annoying pests he explained how they actually help to control a variety of pests. Many dipterans such as bee flies and hoverflies are also important pollinators of crop plants. Other types are scavengers and aid in the decomposition of dead animals and plants.

After the break we had a presentation about weather predicting and the different types of rainfall. Members then selected the name of famous and often unsung women scientists to report back with a max 2 minute summary at a future meeting.

Please note the next meeting is Friday, May 20th, as April 15th is Good Friday.

We were pleased to be back at the John Godber Centre on Friday 18th February. After listening to a BBC podcast about how we could progress to producing the vast majority of our electrical energy from non fossil fuels Christine Vincent was motivated to create a film to complement the podcast. This led to a short discussion about some of the ideas postulated in the broadcast.

We also had a presentation of the life and achievements of inventor Trevor Bayliss. His best known invention being the wind up radio designed for places in the world without electricity.

Our next meeting is on Friday March 18th 10.00 am at the John Godber Centre, We will consider ‘Why does it rain?’ and, fittingly after this week, ‘Extreme weather’ plus Bob McEwen has two mini topics for us.

In January we held a Zoom meeting when we looked at some science breakthroughs in 2021 and some of the World Nature Photographs of the year of 2021. 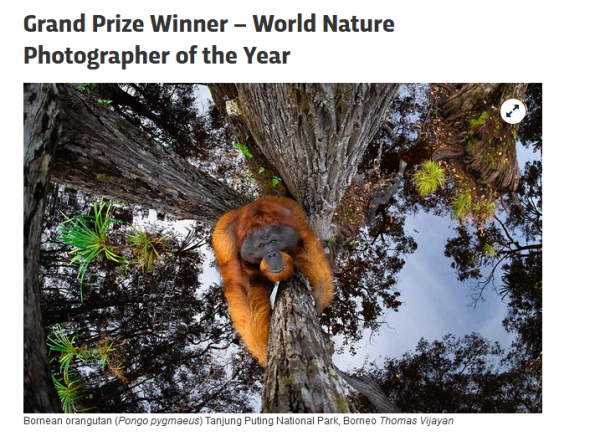 Next month, on February 18t,h we should be back at the John Godber Centre for a 10.00 am start.
Christine Vincent has kindly prepared an audio visual presentation around the theme of Global Energy Advances both now and into the future. We will also look at the inventions of the late Trevor Bayliss who is best known for his Wind Up Radio.