A group of GOD ladies attended an Elvis tribute night at Ramsdale Golf club during early March. The Elvis impersonator was very enthusiastic. 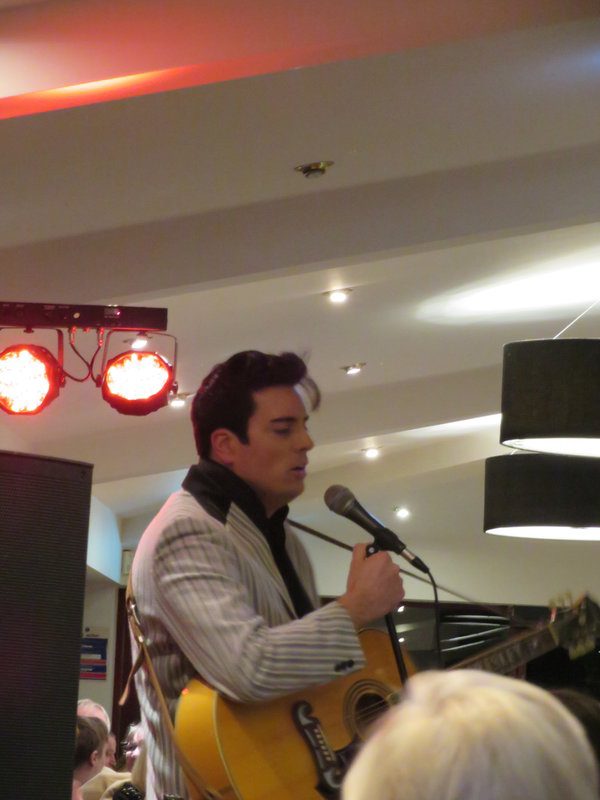 The food was in Elvis proportions for which many of us had to admit defeat and were unable to finish. 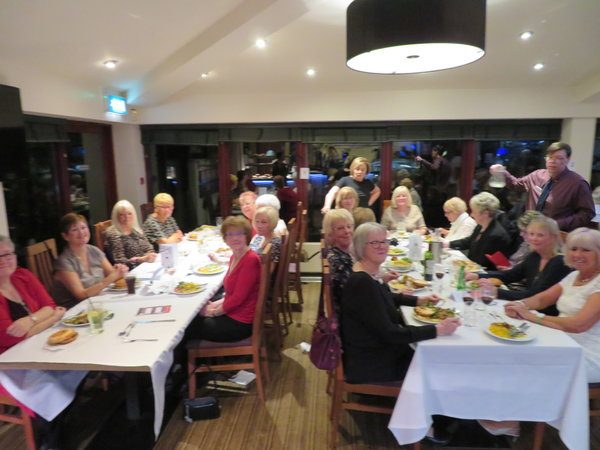 Thank you to Chris for organising it.

Fifteen members of the group visited the Tram Depot at Wilkinson Street in February. What a fascinating visit it was as well.

Trevor Stocker gave us an insight into the history and development of the Nottingham tram network. We then went on a tour of the Control Room and Workshop. 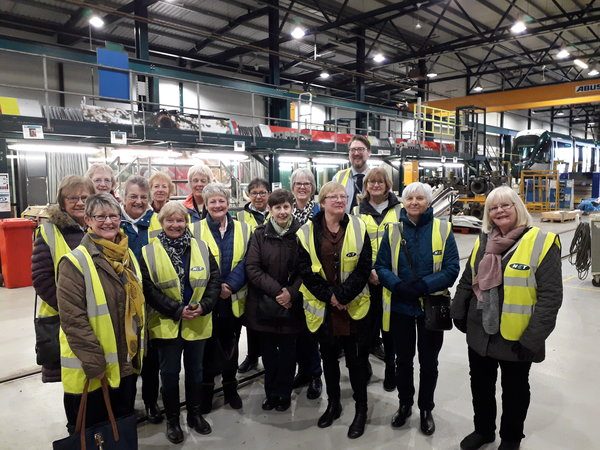 Afterwards, in true U3A style, we headed back to Hucknall on the tram and had lunch in Wetherspoons!!

Our June outing was to the Museum of Timekeeping in Upton. 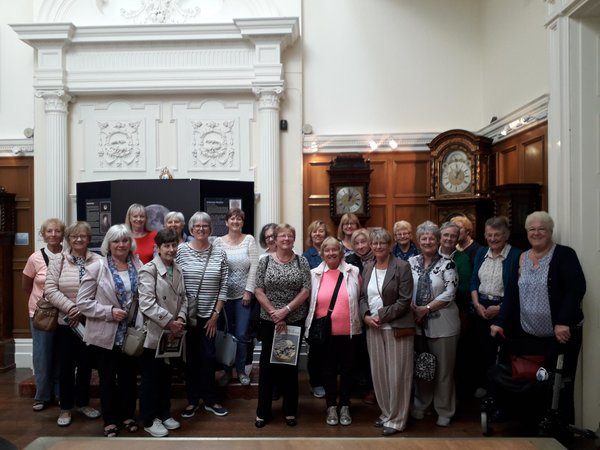 After refreshments in the Clock House Café we had a two hour guided tour of the building. The history and technology behind the development of clocks and timekeeping in general was explained, all of which was quite fascinating. 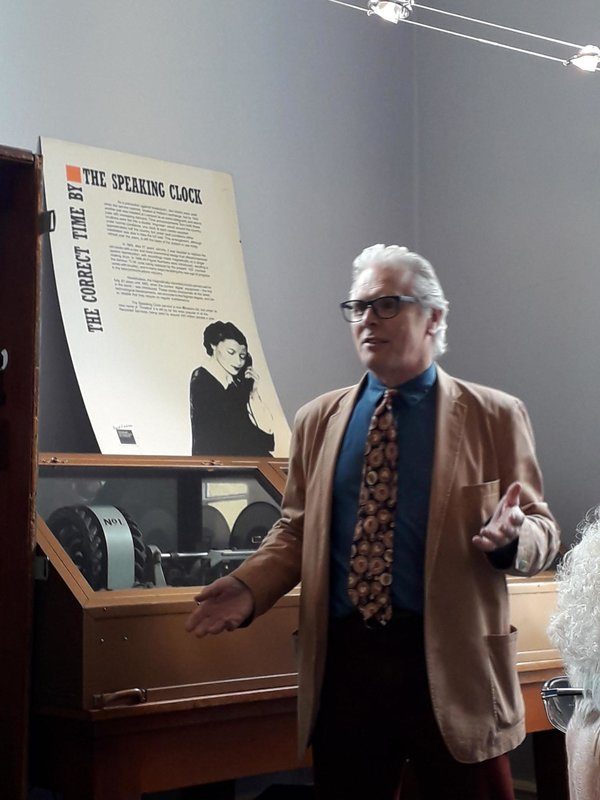 A particular highlight was their collection of the original Speaking Clocks. We were made very welcome by Alan and Dawn, our tour guides, who made our visit really enjoyable.

A visit has been organised to the above on Thursday, 14th February, 2019 at 10.30 am.
There are a few places left and if anyone wishes to come along and join us you would be very welcome.

The cost will be no more than £10.00 (dependent on the number going). For more information please contact Liz Attenborough on the form below:-

Growing Old Disgracefully is the ladies version of The Grumpy Old Men and the Not So Grumpies. Group members take it in turns to research an adventure – such as Chocolate Making, Ghost Walks, River Cruises etc. Everyone is expected to come up with an idea and then organise it. The group is fairly large so it is unlikely that you would have to do it more than once.

For August we had two outings, one of which was to Veolia, organised by Ann Davenport. It was a fascinating trip showing just what happens to our recyclable waste. We all came back with a goody bag which was lovely.

The next outing was a river cruise and cream tea on the Trent Crusader. We all did our best to do justice to the enormous cream cakes. The Captain was very knowledgeable – there was a sad story though. The picture does not do it justice, but there is a female black swan who has been on the river for years who has teamed up with a pair of swans and has been like a nice big sister by protecting the cygnets. Someone should let a male black swan loose so she could have a mate as well. 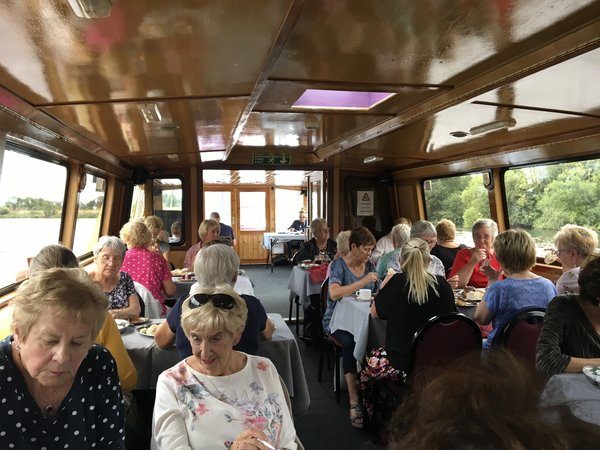 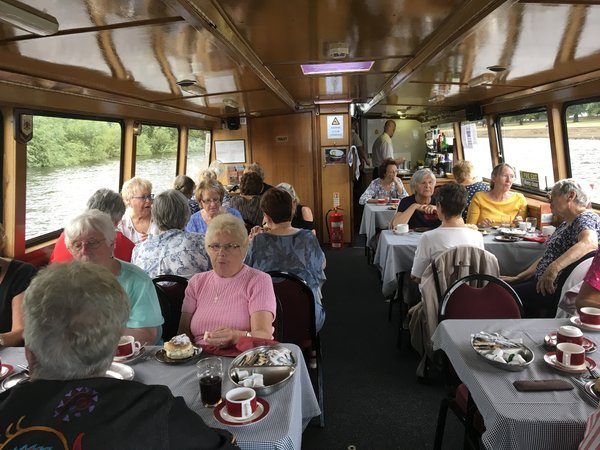 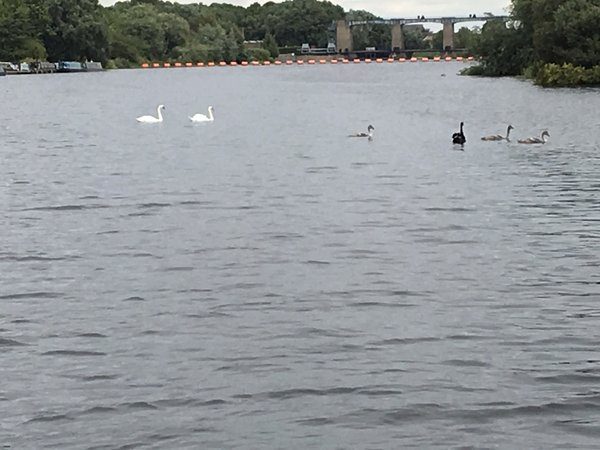 A meeting is being held at Chris Berrill’s house to work out the itinery for the next twelve months. Chris will let everyone know when she returns from holiday.

To contact Chris, the group leader, please use the form below:-