Running Time 1hr. 28 min
Dead End
Directed by William Wyler. With Sylvia Sidney, Joel McCrea, Humphrey Bogart, Wendy Barrie. The lives of a young man and woman, an infamous gangster and a group of street kids converge one day in a volatile New York City slum. The story of one day in a slum area of New York. Noted gangster, Baby Face Martin, who grew up in the neighbourhood, decides to come home to visit his mother and the girl he left behind. 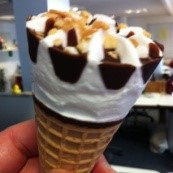 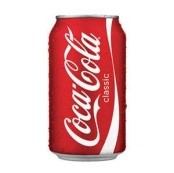 This entry was posted in Film Club. Bookmark the permalink.